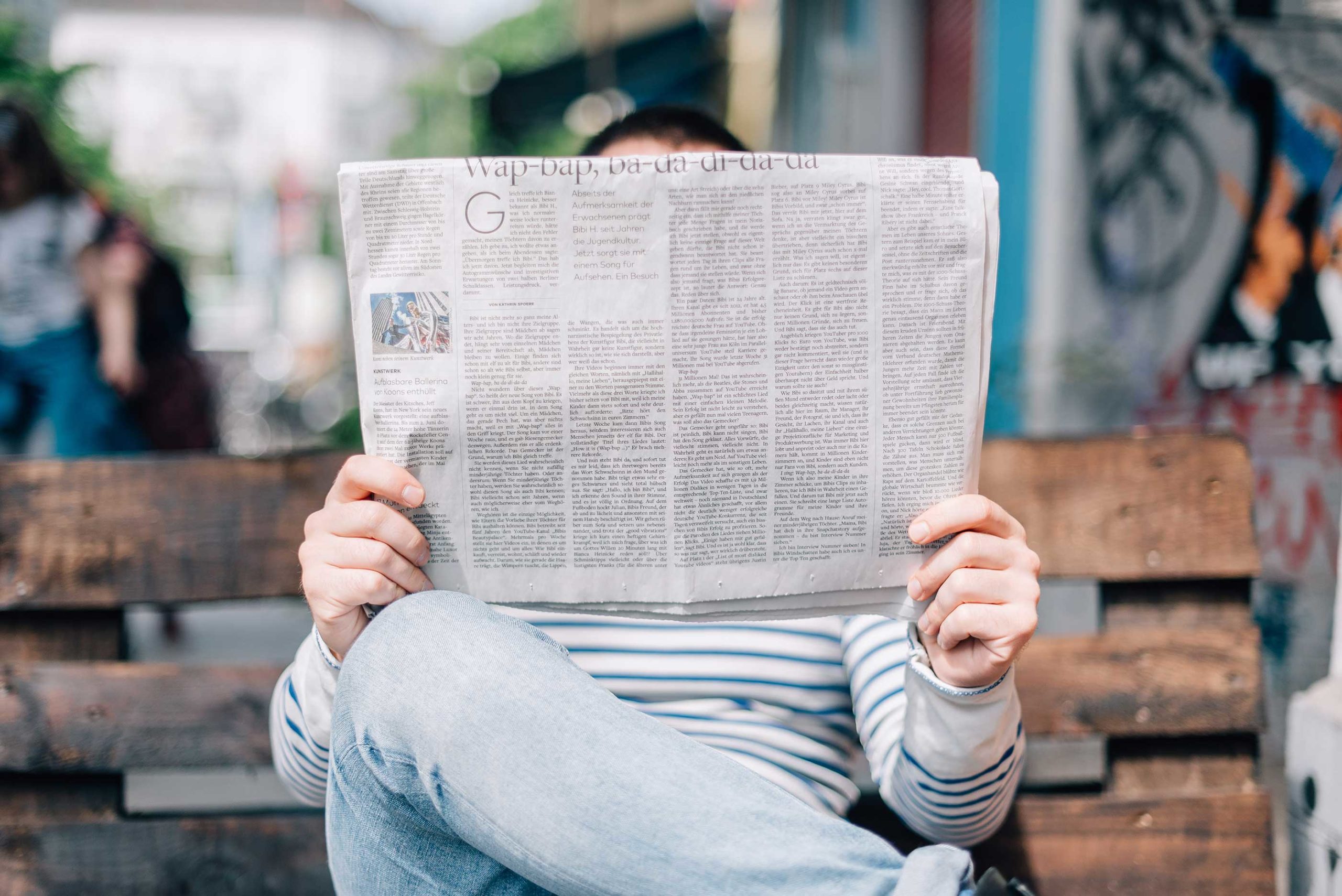 Local news reporting is dying right before our eyes and it’s starting to feel like nobody is going to do anything about it. According to the Knight Foundation’s report, The Expanding News Desert: 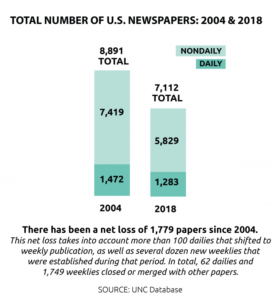 And being replaced by social media

If local news organizations are shrinking, then where are people going? To Facebook? Evidently, yes. See Pew Research Center’s Social media outpaces print newspapers in the U.S. as a news source: 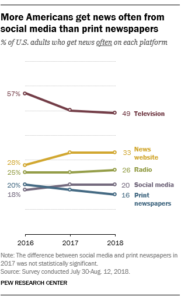 People are generally disengaged from news and politics because they don’t have a seat at the table. They’re not part of the ‘editorial board’ of any paper or news organization. They have no control over what gets covered. All the power lies in the hands of the editor — more likely the publisher.

This is the new journalism

The new model is essentially crowdsourcing. Sites like Kickstarter, Indiegogo and GoFundMe have scaled to the big leagues by allowing anyone to raise funds for a specific project or cause. It’s time that came to journalism. Here’s what we propose: